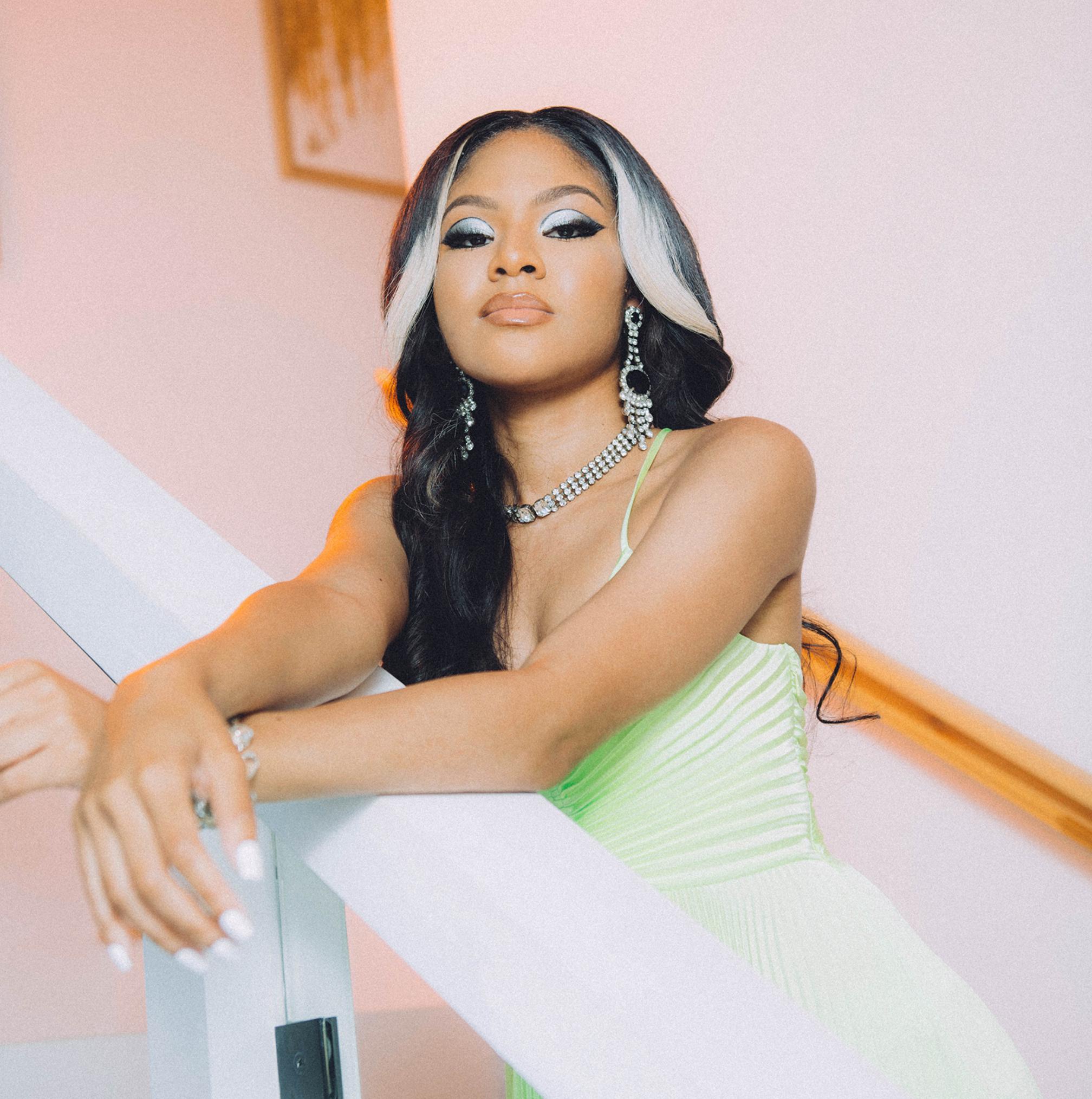 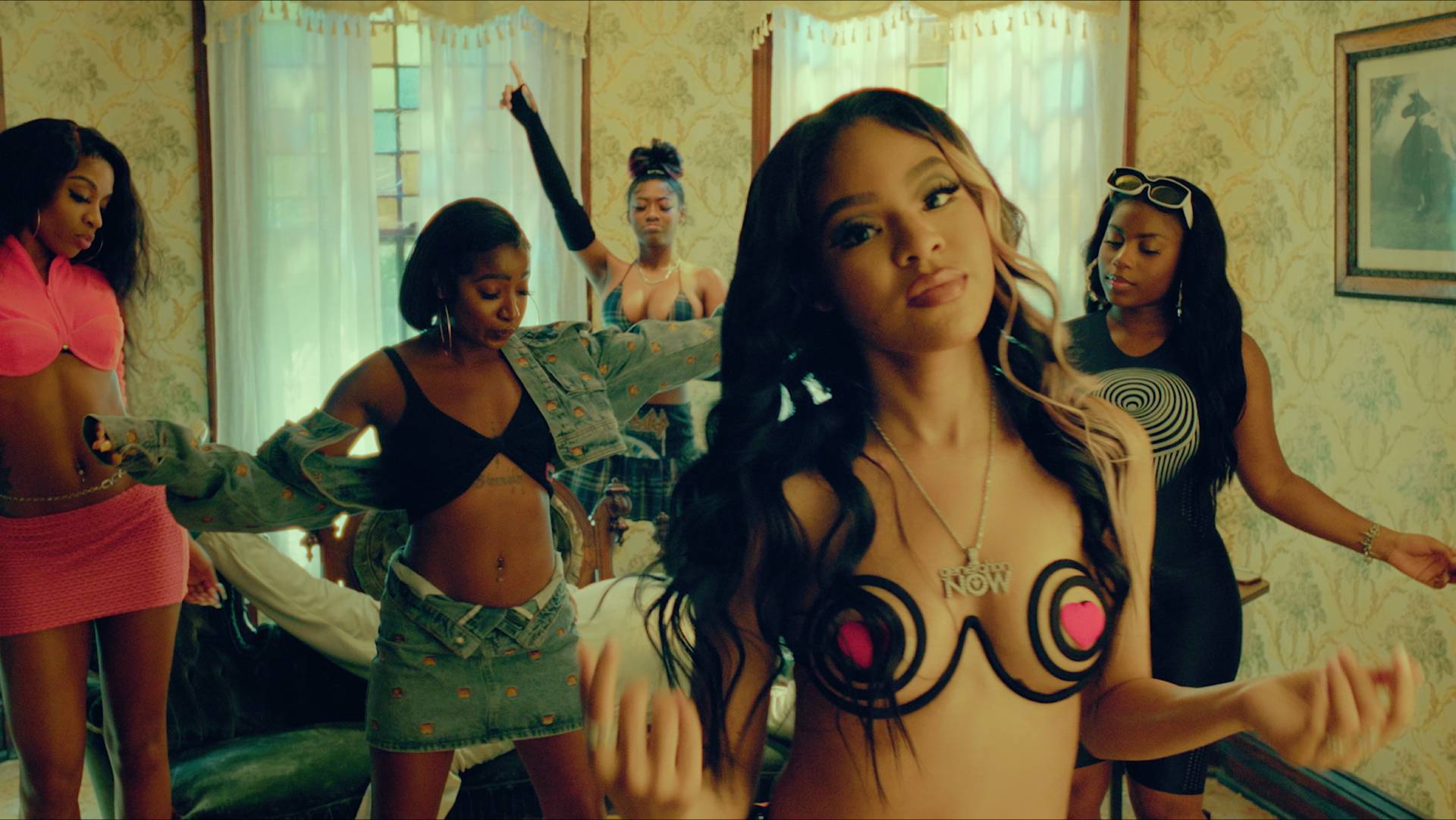 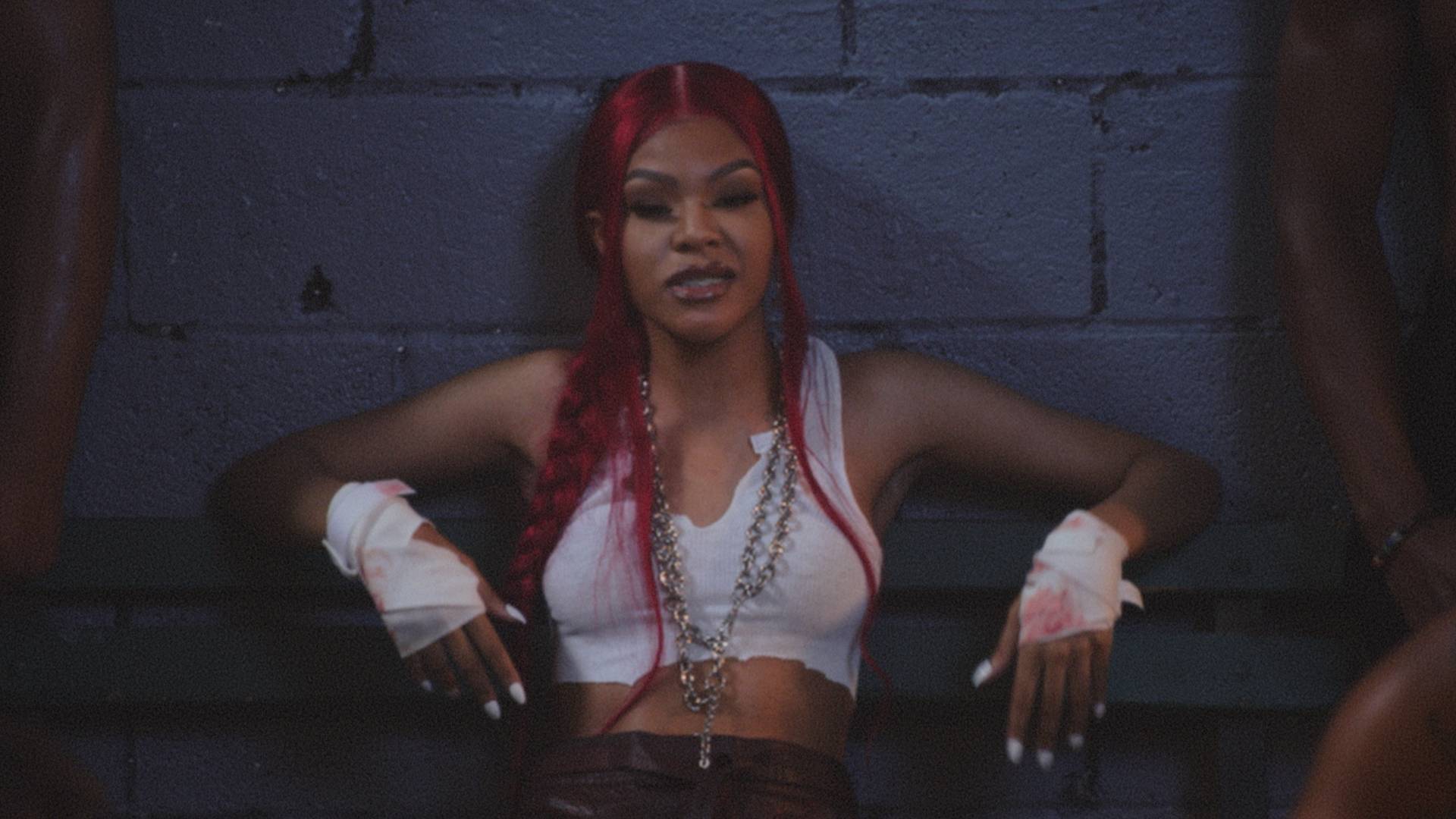 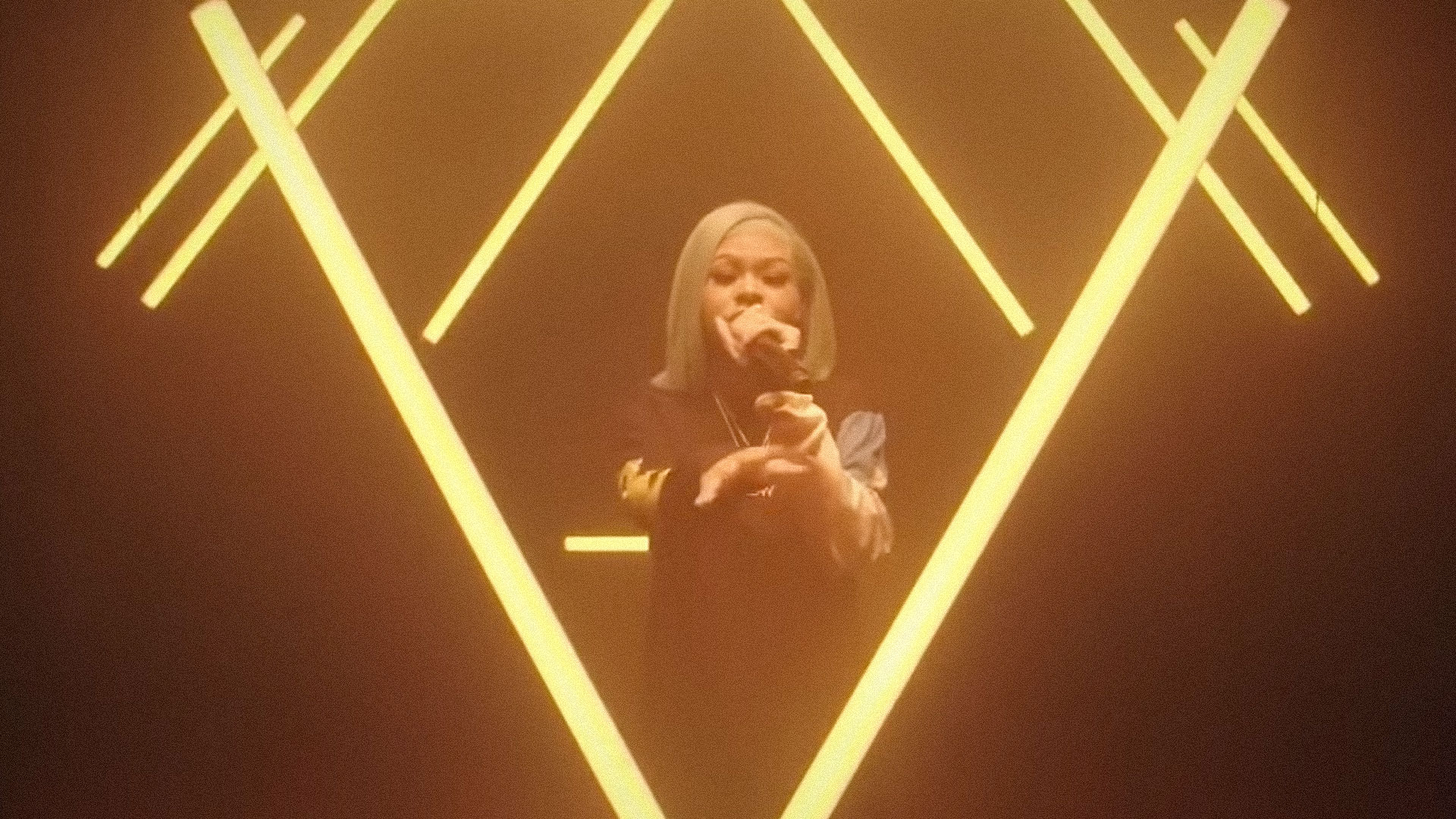 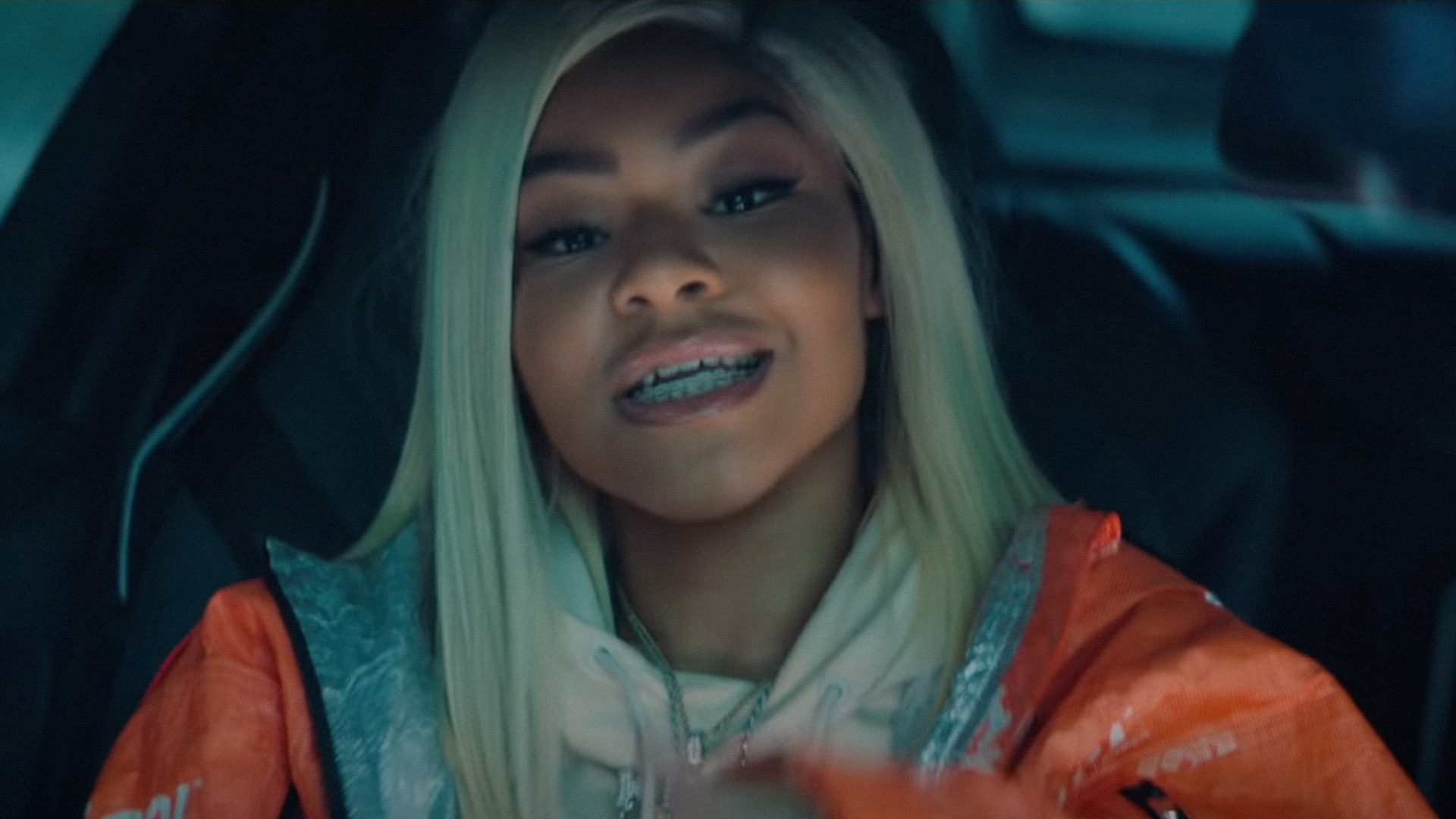 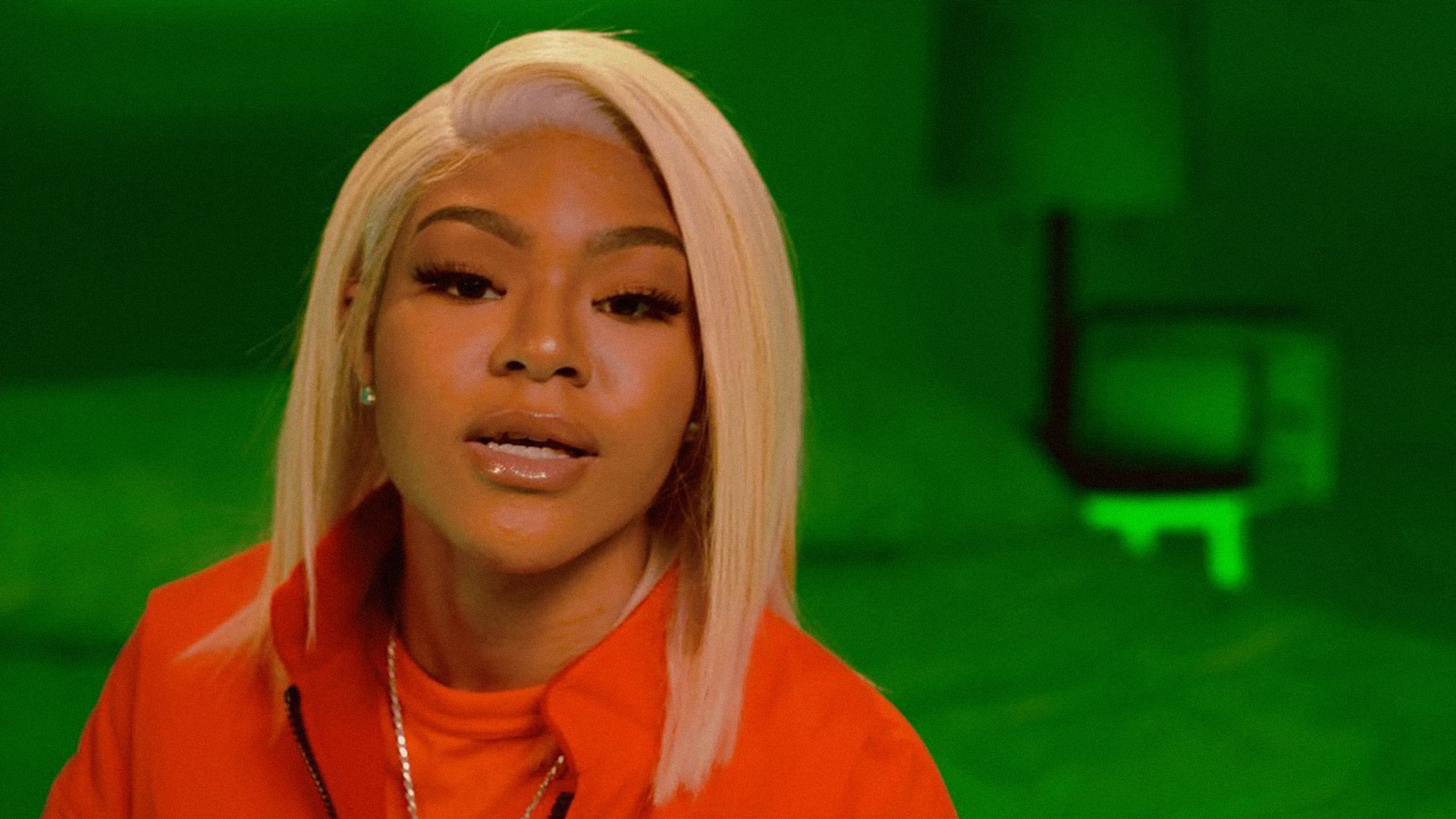 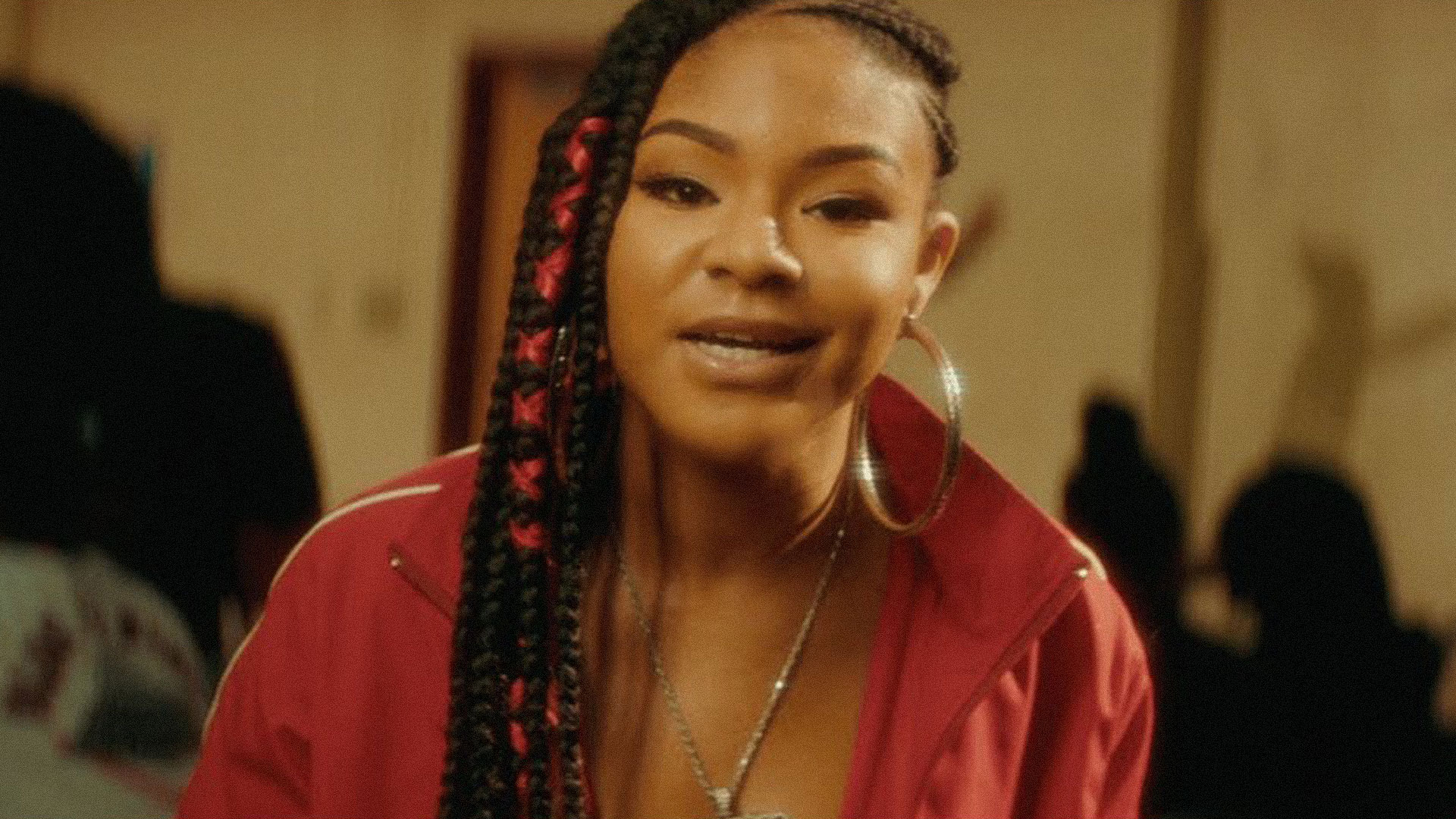 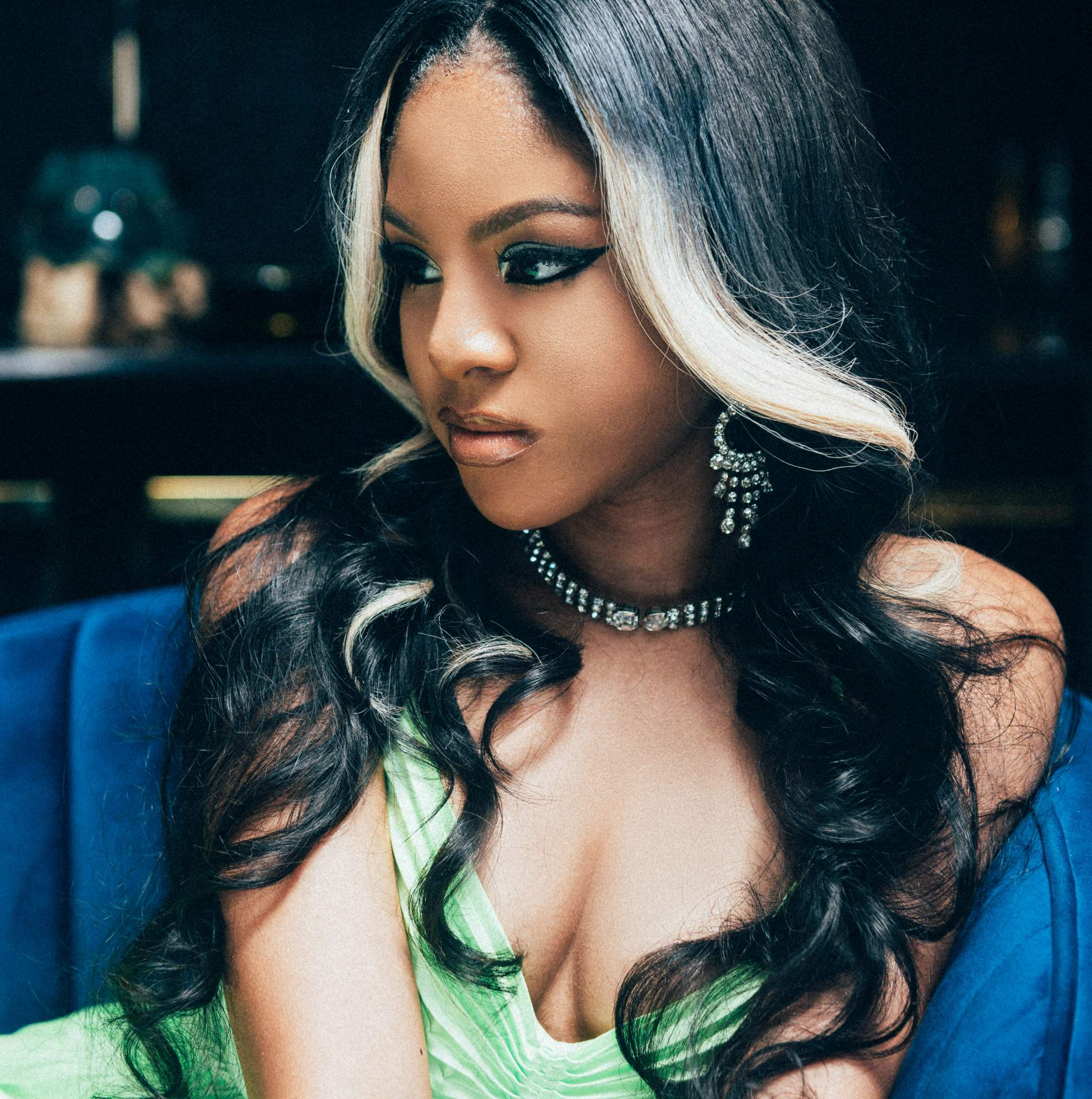 X By submitting my information, I agree to receive personalized updates and marketing messages about Killumantii based on my information, interests, activities, website visits and device data and in accordance with the Privacy Policy. I understand that I can opt-out at any time by emailing privacypolicy@wmg.com.

Thank you for signing up!
x

Much like a prizefighter on the hunt for a knockdown, Killumantii sticks and moves with jaggedly razor-sharp bars and head-turning hooks. The 23-year-old Atlanta rapper’s elite lyricism channels classic hip-hop spirit set ablaze by fresh verbal flames of her own. She asserts herself as fiery and focused force with an unapologetic and undeniable style. After amassing over 100 million streams and inciting applause from HYPEBAE, Complex, and more, she burns as brightly as ever on her 2022 project, My BadI’m Late [Generation Now/Atlantic Records].


“I’ve grown up personally and gotten better as an artist, and all of these songs showcase that,” she notes. “I’m no longer the same kid from a couple of years ago. I rap about my personal experiences and where I’m at. I’m just being myself in the music.”

Hailing from Atlanta, she immediately embraced music as a kid. With mom from Philadelphia,Killumantii developed an appreciation for Meek Mill in addition to “the big three,”i.e. Nicki Minaj, Lil Wayne, and Drake. In middle school, her teacher regularly played the classic Tupac album, The Don Killuminati: The 7 Day Theory. Blown away, she adopted Killumantii as an online handle.At 16-years-old, she lit up the internet with herfreestyle “Rules” over Chief Keef’s “Chiraq” beat. It popped off to the tune of millions of views as she caught the attention of Generation Now/Atlantic Records and inked a deal.2018 saw her drop Yellow Tapeto critical acclaim and fan adoration highlighted by “Envious” [feat. Juicy J] and “Follow Me” [feat. Jacquees]. Meanwhile, “Single” [feat. Omeretta The Great] gathered 22.7 million Spotify streams and counting.Capturing growing enthusiasm throughout the culture,HYPEBAE urged, “Don’t sleep on this rising star.”She paved the way for My BadI’m Late with “Black Wall Street,” reeling in 1.6 million Spotify streams.

Along the way, she naturally evolved.

“When I first started making music, I couldn’t go anywhere or do anything, because I didn’t even have a license,” she says. “I can make my own decisions now. I’ve lived more. It definitely inspired My Bad, I’m Late.”

The single “Twin” pairs skittering 808s with a whistled melody as she sinks her teeth into the production. Her charismatic flow fluctuates its tempo as she proclaims, “Me and my twin too tough.”

“It’s about hanging out with your friends,” she says. “Your best friend is now called your ‘Twin’, which is the terminology for it. So, this is all having fun together and being fun. It’s a friend record.”

Elsewhere, “Steppin” shuts down a hater with incisive bars as she warns, “Killa on yo ass, now you ain’t say that.”Menacing percussion sets the tone for “YNT (Young and Turnt)” as she holds nothing back.Then, there’s “Repeat.” Her delivery seesaws back and forth on theupbeat thumping bassline with an undeniable refrain.A choir sample heralds “Get Em Girl” in cinematic fashion befitting of a downright epic rhyme barrage from Killumantii.

“It’s an iconic introduction,” she smiles. “It says my nameover and over againand lets you know who I am.”


In the end, Killumantii punches right through the game without compromise or apology.

“Don’t doubt my lyricism,” she leaves off. “Women don’t get enough credit for their lyrics, because we’re being criticized for everything else like our appearance or how we carry ourselves. I spend the most time on my words, so I’d love for everyone to really hear what I have to say.”